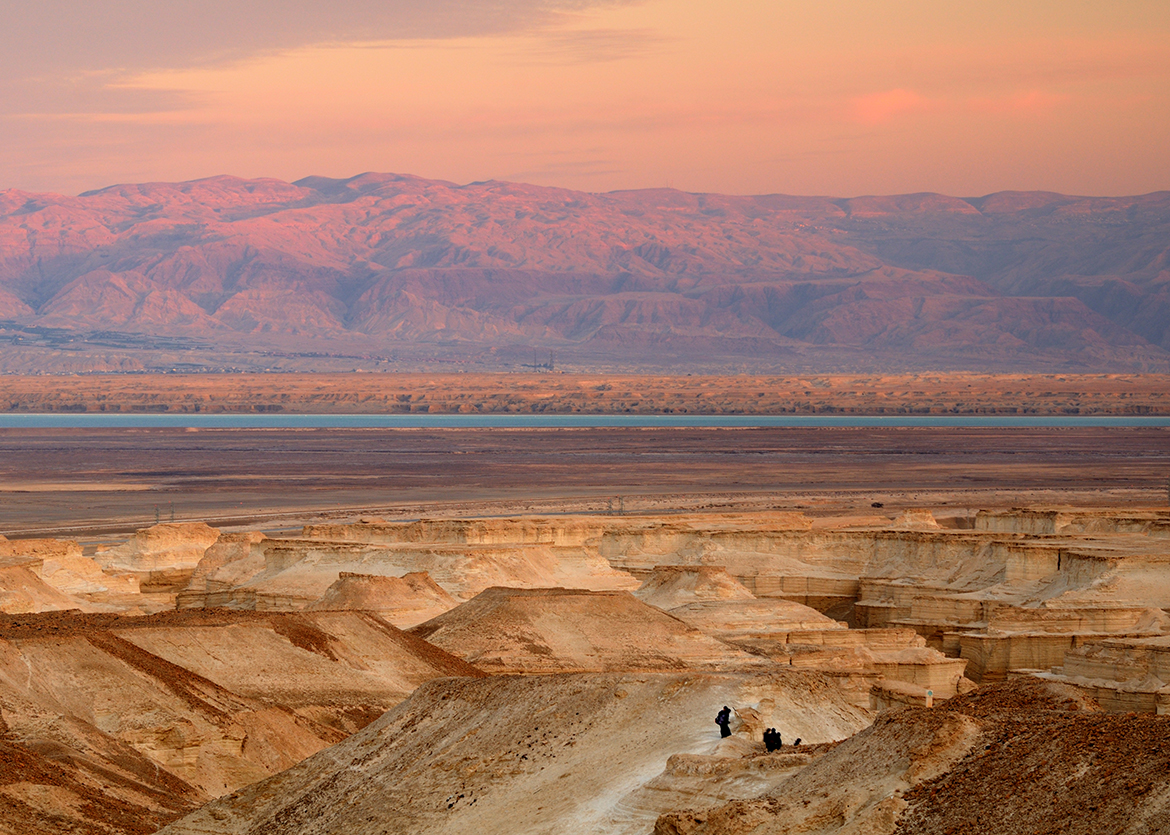 Best places to visit in the Judean Desert

A trip to Israel and the Judean desert is interesting for the Cristian pilgrims and tourists, who love active leisure, unique views and traveling to the places of ancient civilizations.

The Judean desert on a map

The Judean desert is the most famous desert of Israel. It is the world`s smallest one. It is extended on 60 km along the Northern-Western coast of the Dead Sea and its width is about 10 km. The Judean desert is a plateau covered with sand and clay, it has a rare flora, but a large number of caves, formed in the hills with height up to 500 m.

A large number of caves became a fundamental part of forming the history of Israel. The Judean desert is mostly famous for its hermits, Bible prophets, who were looking for seclusion and kings, who were searching for the shelter. Among them are also Jesus Christ, David the King, Ilya the prophet, and John the Baptist. In the Bible – the holy book of Christians –  the desert is mentioned on many occasions. Moreover, near the Jordan River archaeologists have found cave paintings of ancient people from the early Paleolithic

The Attractions of the Desert: 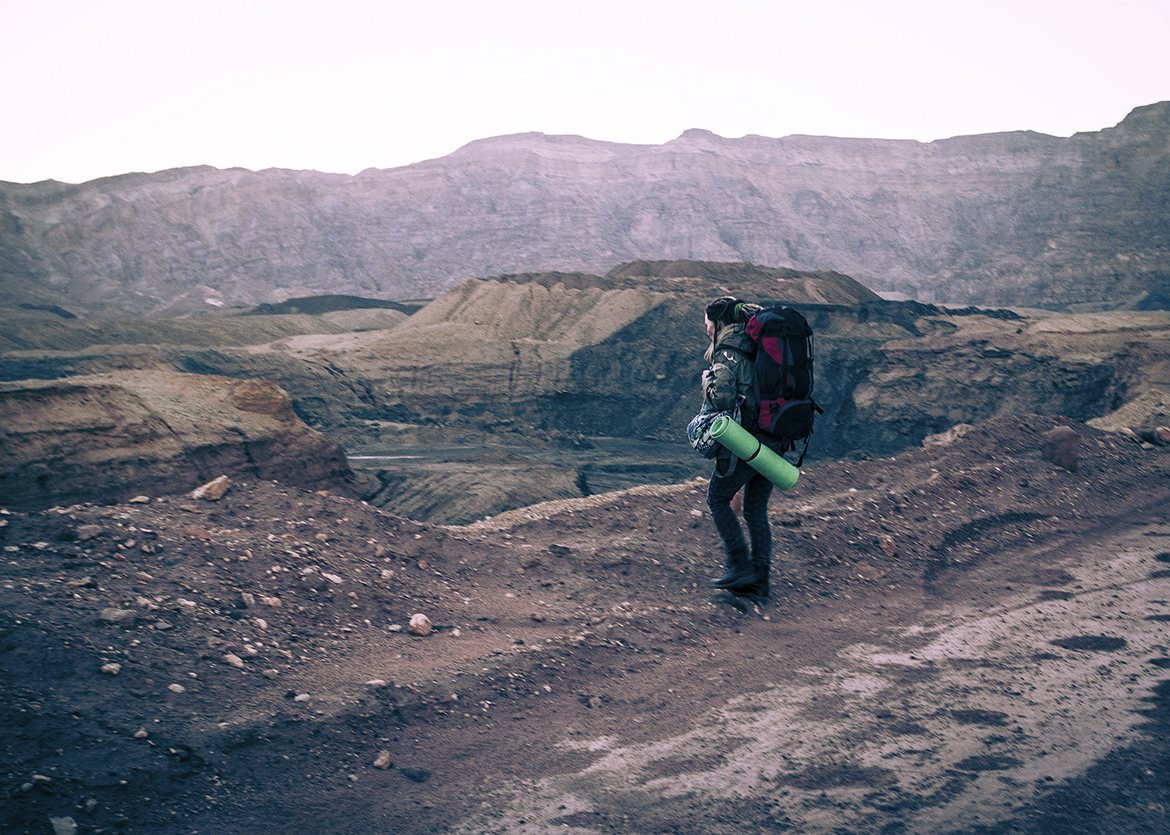 The most famous tourist route covering all Israel`s holy places is the Israel National Trail. It is the 1040 km long road, made for a two-month journey. Walking along the Trail, Pilgrims stop to sleepover at local inhabitants’ houses or in tents. All along the route, you can see some marks on the rocks and trees – three stripes: white, blue and orange. The direction of them means a future course of moving. The marks are found through each 10 – 100 meters, so it is difficult to lose your way.

The route on the survivor monastery of the Judean desert is considered to be the one of the most popular. Not many places like these exist because of the numerous hostilities and these sighs are located in hard-to-reach places for keeping their atmosphere of Holiness.

You can start your introduction with the Attractions of the Desert from the Mosaic Museum – a former coaching inn during the time of Jesus Christ (the parable of Samaritan), now is a result of eight-year work of painters and mosaic masters. Here you can see Jewish, Christian, and Samaritan subjects of archeology and art such as “Mosaic from Gaza”, “Mosaic of David”, “Mosaic of Susia”. 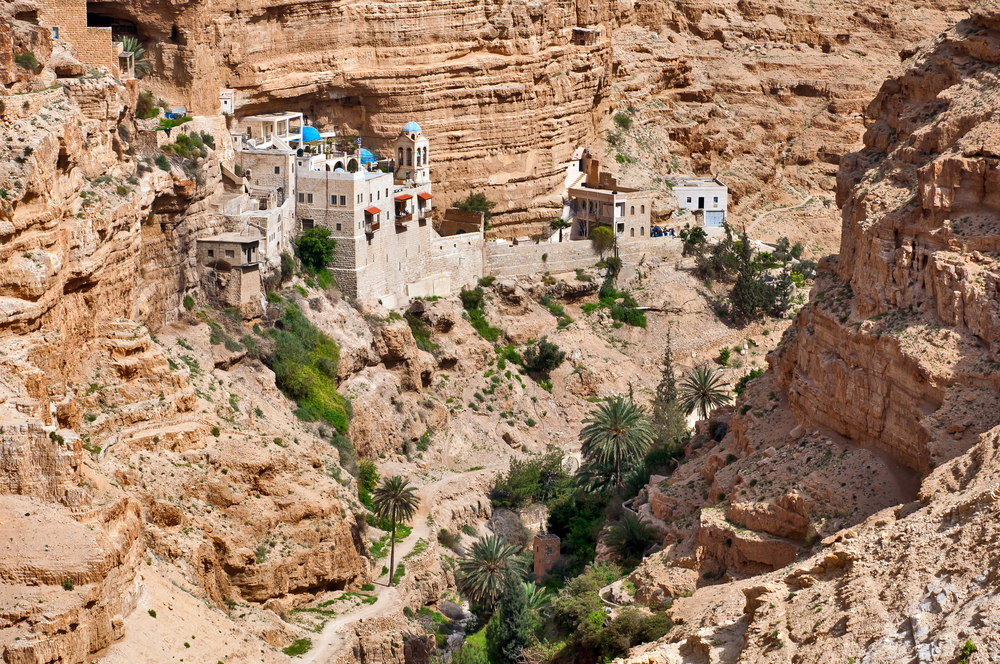 Next, you can visit the monastery of George Hosevit in a Celt valley. Celt is a parched riverbed; its length is 45 km from West to East through the Judean desert. The monastery located in lower part of the valley on the territory of Palestine, in 5 km from Jericho. This is an orthodox church. The 6th century-era monastic buildings from a distance remind nests of a sand martin on almost sheer cliffs, so an access to the temple will be not easy. The monks are still living in the temple. 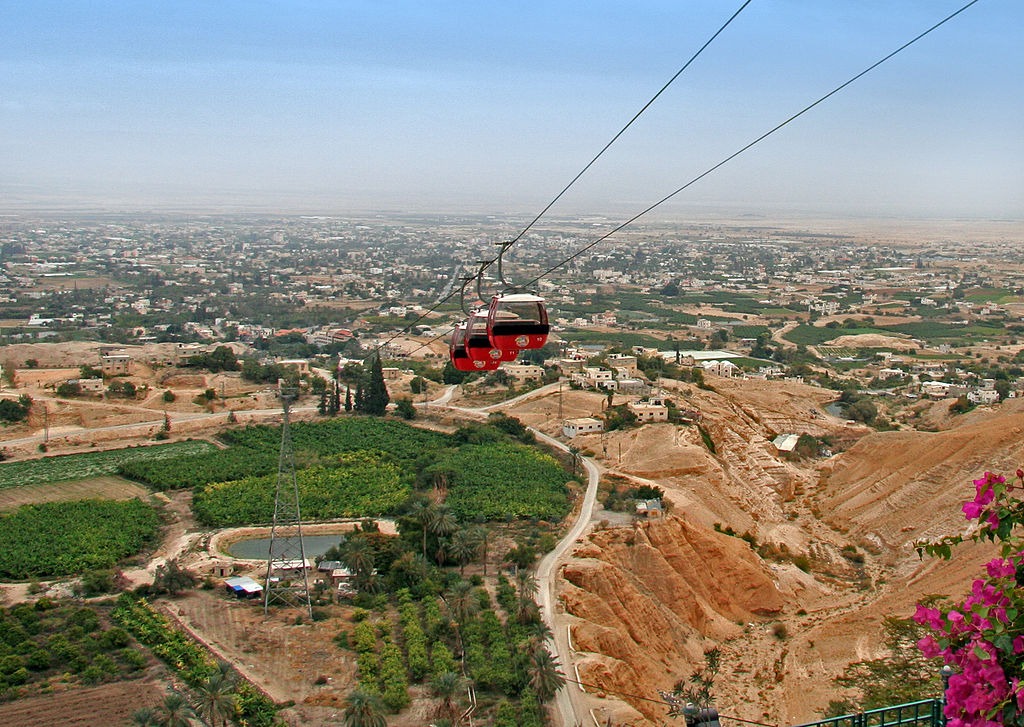 The next holy place, requiring special attention of the tourist – the city of Jericho. The first mention of this city dates back to the VIII century B.C., therefore the age of this city is about 10,000 years. Tel-es-Sultan are the ruins of an ancient city, one of the oldest on Earth, located east of the eponymous modern city of Jericho. Or “the city of palm trees” (in Hebrew). According to the Christian tradition, the tree of Zacchaeus survived in Jericho. He was the one who climbed the fig tree to see the Messiah (Gospel of Luke).

The Mount of Temptation 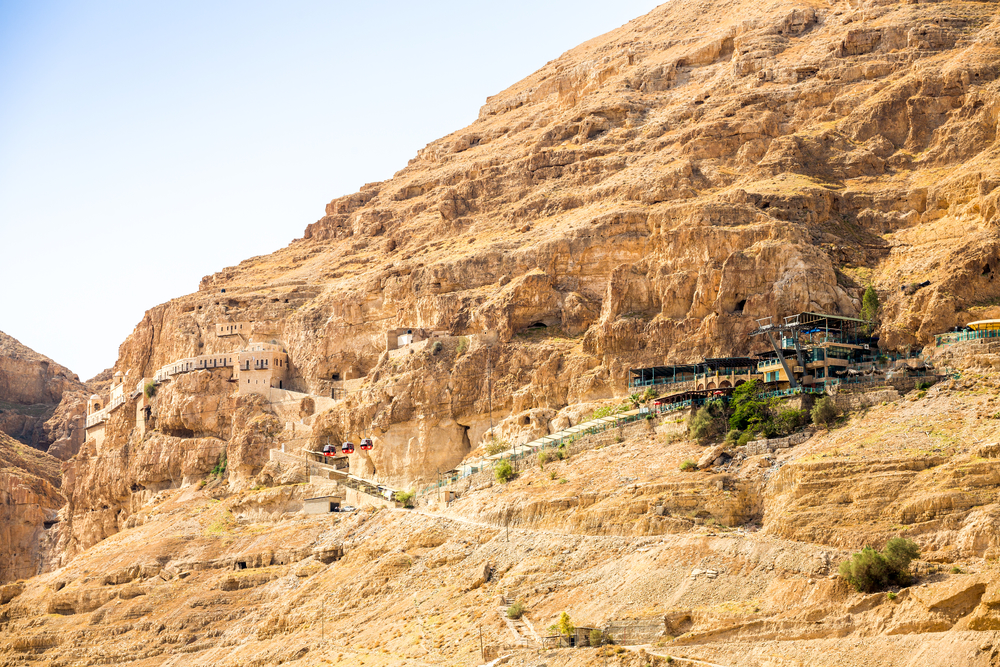 To the west of Jericho stands an equally important landmark on our path. Mount Quarantania or the Mount of Temptation. According to legend, it was on this mountain that the devil for forty days tempted the fasting Jesus Christ. Now on this mountain, there is an Orthodox Christian monastery of the Temptation. In 1872, the Grand duke Nikolai Nikolayevich wrote about this temple. Nowadays the monastery can be visited by climbing the cable car from Jericho and making a fifteen-minute walk. There is an opportunity to do all the way to the monastery on foot. It will take no more than forty minutes. 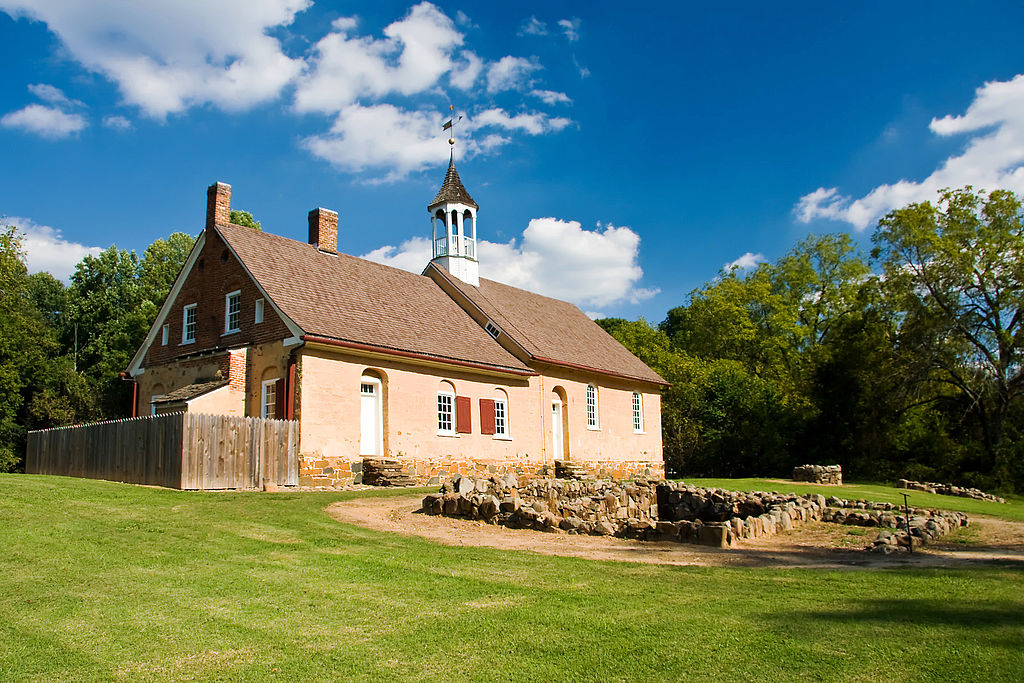 One of the most significant places in the history of Orthodoxy is Bethabara. Here there was a ford. This is where Jesus comes, and John the Baptist performs a rite of baptism in the waters of the Jordan. Long before that, Joshua makes an altar of twelve stones according to the number of the tribes of Israel, and then crosses the river, entering the Promised Land. Since then, the main spiritual symbol of the church is the promised land, and in the ritual of baptism, ablution has become an integral part.

The Monastery of Gerasimos of the Jordan

Another one monastery of the route of the tourist attractions of the Judean Desert is The Monastery of Gerasimos of the Jordan. It is divided into lower and upper temples, the lower one is more ancient. In the restoration of this temple in the nineteenth century, Russian icon painters have been quite important. In the iconostasis of the upper church, there are a number of icons written by Russian masters. In our time this monastery is perhaps the most benevolent Greek temple to the guests in the whole Holy Land. Pilgrims from all over the world want to visit this fertile place. 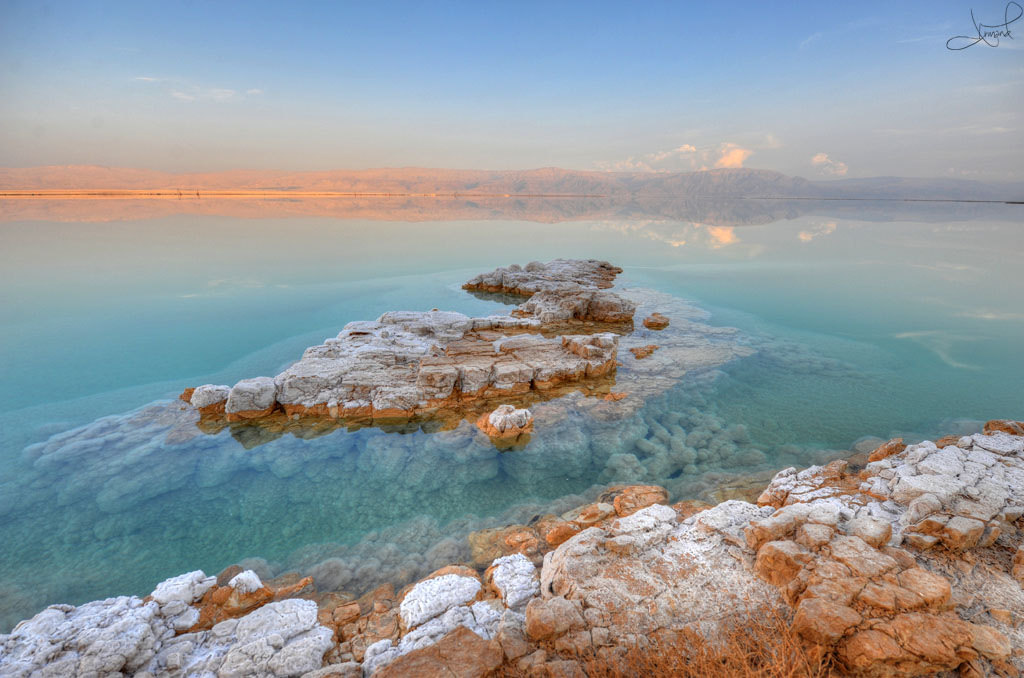 You can finish the tour by swimming in the Dead Sea. Drowning in it is impossible to even after fatigue from a long walk. Healing mud and even the air itself are curative, thanks to the special effect of soaring and a high concentration of nutrients. Water stands transparently at any depth, the bottom of the crystals of salt sparkles and plays in the sun. Beaches on the Dead Sea are small, but fully and comfortably equipped with fountains with drinking water and showers. 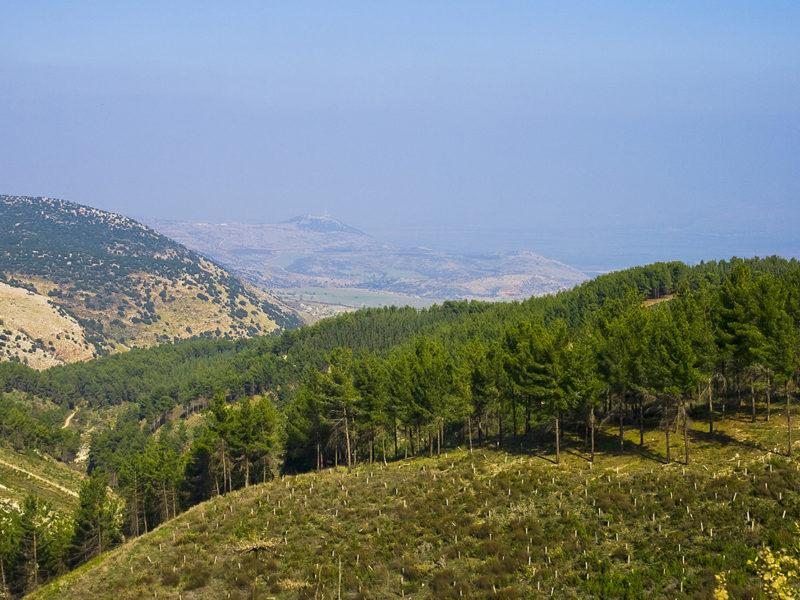 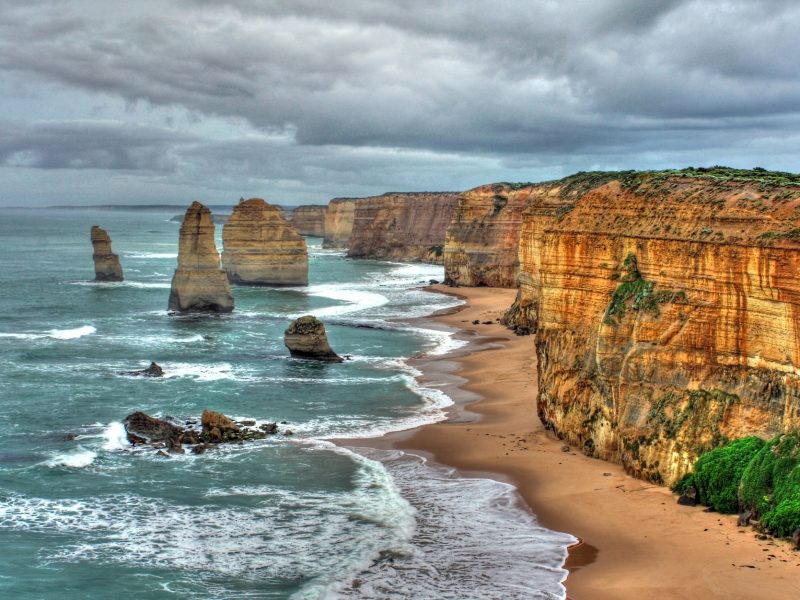