Kibbutz is a feature of the state of Israel. Only in this country there are agricultural communes that have universal wealth and equality.

There are several types of kibbutzim. Kibbutzim in Israel are divided into communal, direct kibbutzim, renewed kibbutzim, in which only private socialization of the order, and urban kibbutzim. Changes have occurred in Israeli society, which resulted in changes in the Israeli economy.

All existing kibbutzim in Israel belong to the three main kibbutz areas. The most popular direction is the direction having the name “Kibbutz movement”. This type includes 85% of all kibbutzis of Israel. 19 Israeli kibbutzim have a Zionist-religious direction, and two kibbutz belong to the ultra-orthodox current.

The history of kibbutz creation goes into the middle of the last 20th century. At the same time, like all European and social organizations, as well as ethnic and social interests, there are Jewish states in the country. the ideals of the biblical prophets. It was easy, because in Palestine, during the time of Turkish rule, there was such a society that should be rebuilt, not difficult, because the new could be instituted in a new ideology based on the ideology of the repatriates who arrived in the country.

The emergence of kibbutzim in Israel contributed to the strong influence of the views of A. Gordon, who believed that the revival of the Jewish people, especially in productive, agricultural work. But, all these ideas and their realization were hindered by the elementary lack of land plots that would be suitable for farming, for growing vegetables and fruits. Moreover, the climate and natural difficulties, geographical location – contributed little to the agricultural work. The scarce resources, the hostile Turkish administration and the Arab neighbors, all prevented the realization of ideas. And in order to overcome all these unfavorable conditions, it was necessary to create a completely new and different way of life, as well as to radically change the whole structure of the economy.

The kibbutzis of Israel are based on the principles of sharing and possession of property and all means of production, based on equality as in work. and in consumption, based on equality in social services. The first kibbutz, the first agricultural settlement was created in the early 20th century in 1909. And by the end of the First World War, there were eight kibbutz. At this time, there were approximately 250-300 members of agricultural settlements.

As soon as the Mandate power of Palestine was established after the First World War, and the third Aliyah poured into the country, the kibbutzim began to develop very actively. Numerous repatriates who came from Poland, Russia began to join the already working or began to form new kibbutzim. Moreover, not only agricultural communes were formed, kibbutzim and workers were formed, one of the largest commune workers at that time was the commune – Gdud ha-avoda.

In the 20s of the last century there were already more than a dozen communes, both large and small. Large agricultural communes were communes Bet-Degania-Bet, founded in 1920, Alpha, Geva, which was organized in 1921, Kiryat-Anavim, Heftzi-Ba – founded in 1922, Tel Yosef – was formed in 1921, Ein-Harod, Yagur other. During the years of rule in Eretz Israel, the number of Israeli kibbutzim at that time increased to 176, and the number of people who lived and worked in them was already about 50 thousand people.

After the proclamation and creation of an independent state of Israel in 1948, the growth in the number of new kibbutzim of Israel somewhat decreased. This happened because the main human reserves that replenished kibbutzim, and these are members of the Halucian movement in Europe, were largely destroyed during the Second World War.

Those repatriates who poured into Israel after the proclamation of the sovereign state of Israel in 1948 were mainly from Asia and Africa, as well as people from Europe who survived the Holocaust, but these people were absolutely not inclined to live in communes. Instead of a kibbutz in Israel, new repatriates created agricultural moshavim. But I must say that the number of kibbutzim in Israel grew, now at the expense of young people from Europe and America, as well as at the expense of Israeli youth. According to statistics, in 1983 there were 267 kibbutz in Israel, and at that time more than 70 thousand able-bodied members of the kibbutz lived in them, and about 50 thousand old people and children. At that time, in Israel, the number of kibbutz residents was 3% of the total population of the country.

What is the role played by kibbutzim in the history of Israel? The role of the kibbutz in the creation of statehood in Israel, as it turned out, is very, very great. The main task of the Zionist movement is to create a class of farmers who would be able to provide the Jewish population with all the necessary agricultural products. And the kibbutz of Israel coped with this task perfectly. In a relatively short period of time, new repatriates, new inhabitants of the kibbutz, only a part who underwent special education and training in training farms, created powerful highly productive agriculture in Israel, which in terms of productivity and product quality is not inferior to countries with a developed centuries-old tradition of agriculture.

Considering the development of kibbutzim and agriculture in Israel, in which climatic and natural conditions, you simply wonder how developed Israel’s agriculture is. And the first settlers had to start in tents, they also lived in wooden barracks, they ate very little and scarcely. The difficult working and living conditions were aggravated by the various diseases that the members of Israel’s kibbutzim were subjected to, and malaria was the most severe. The unstable political situation, unfriendly relations with the Arabs-neighbors also hindered the development of kibbutzim. However, despite all sorts of obstacles on the part of nature, politics, the human factor, the unity of kibbutz members, their dedication, support at a difficult moment, as well as the planned conduct of work, helped to endure the difficulties and get out of them with the least losses. 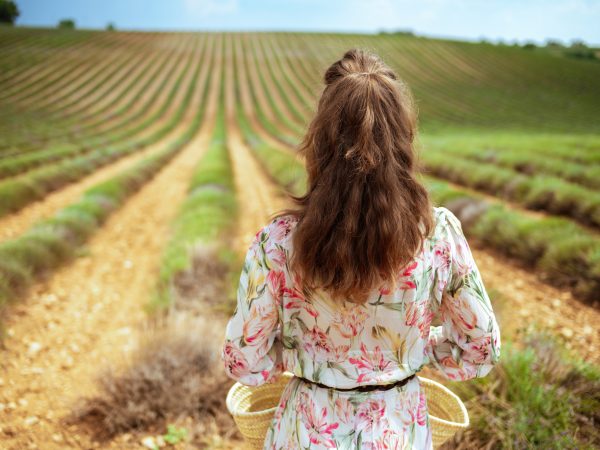 Ecotourism: what is it and where to go? 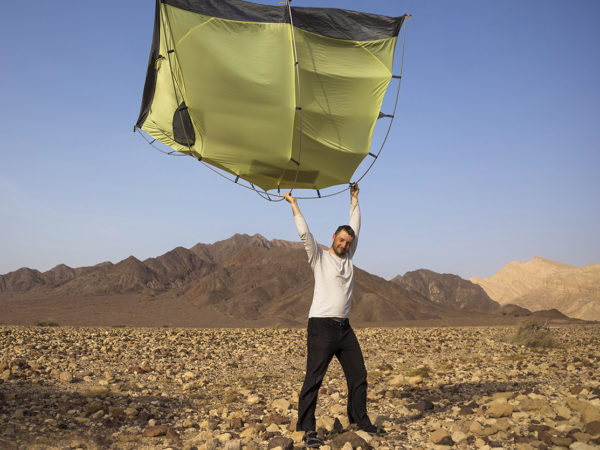 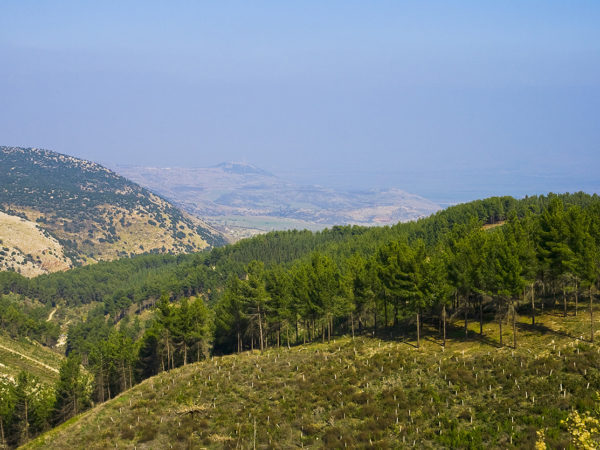