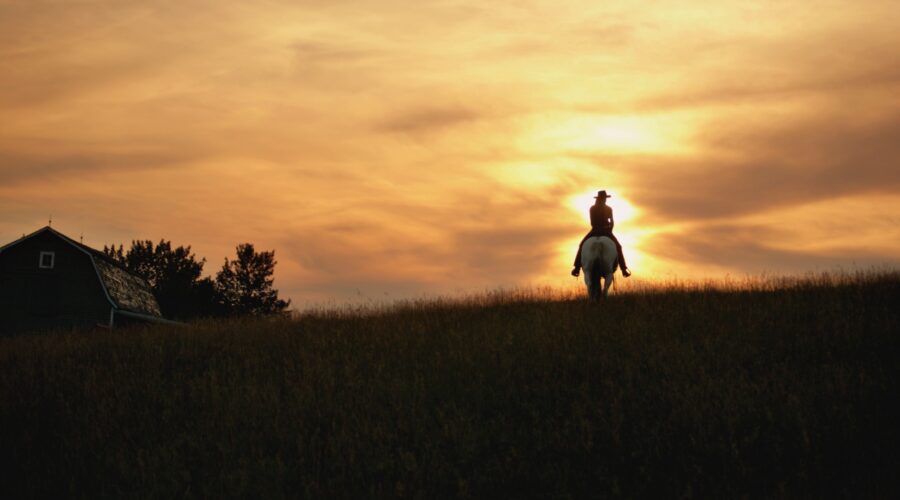 The ranch was one of the most popular methods of agriculture, widely spread in the countries of the Western Hemisphere during the colonization of America by immigrants from the European continent.

In the USA and Canada, a ranch usually means any farm located in a rural area. One way or another, the main economic specialization of the ranch is cattle breeding, first of all cattle. This ranch is different from plantations, the main specialization of which is crop (bananas, sugar cane, cotton).

When free time was given out on the ranches of cowboys, they entertained themselves with all sorts of “funny” competitions: whose horse works better with a cow, who sits longer on a wild bull or a mustang, who will quickly lash a cow. Over time, these sports were separated, gained established rules, overgrown with traditions and features of training the horse and rider. From the middle of the 20th century, official cowboy competitions were held in the USA, and western sport appeared.

Life on the ranch has its advantages – far from the bustle of the city, animals and complete unity with nature.

Once a year, the rancher and his team lead their flocks to mountain pastures. Shepherd dogs grazing during a long transition of cows and bulls (bottom right), everything is as it should be.

Dangerous moment – the transfer of the herd across the road. One of the cowboys holds a warning yellow flag for approaching cars. Sometimes it’s easier to walk along the highway.

Such is the life of the real ranch and the cowboys. 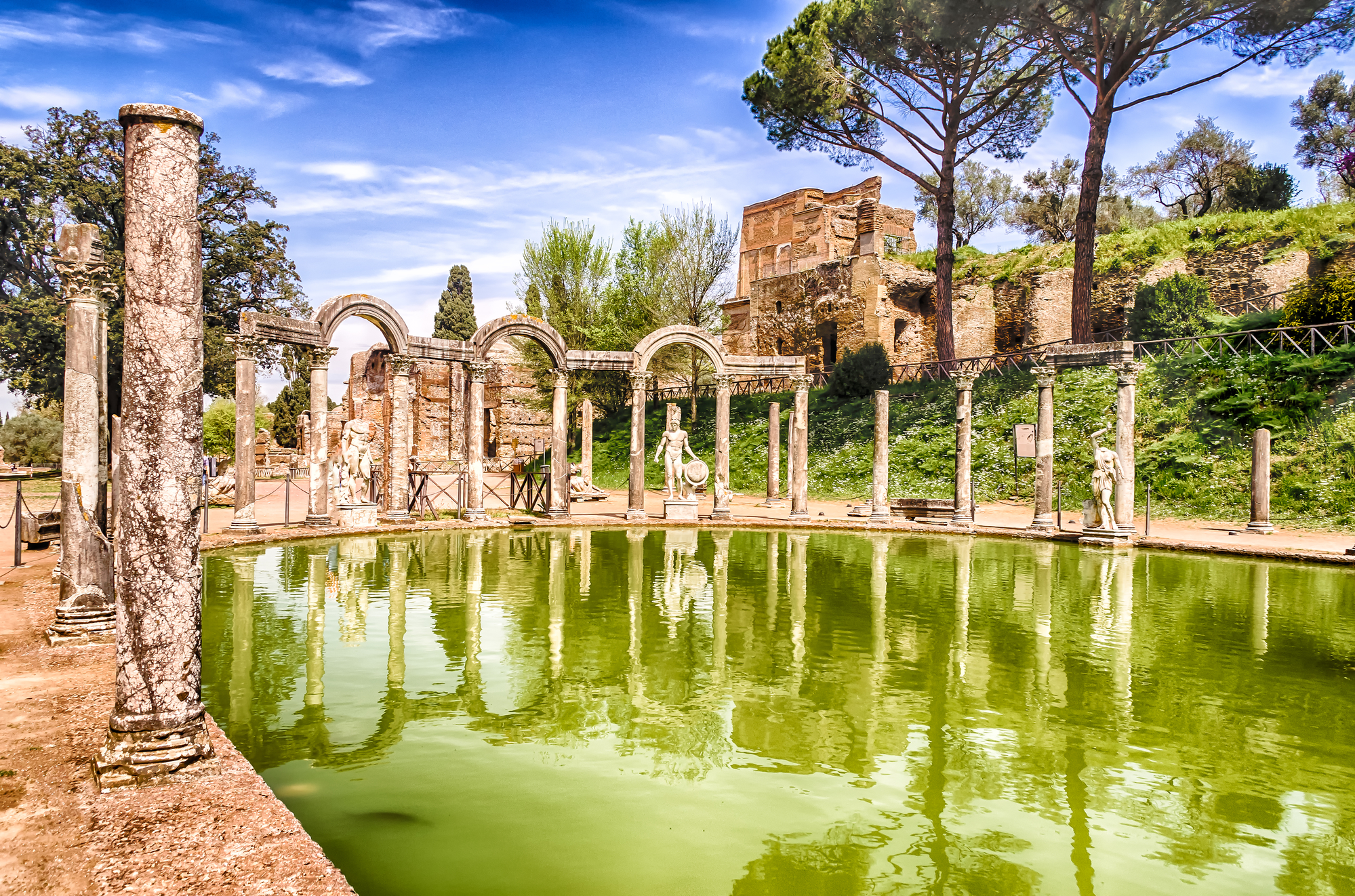 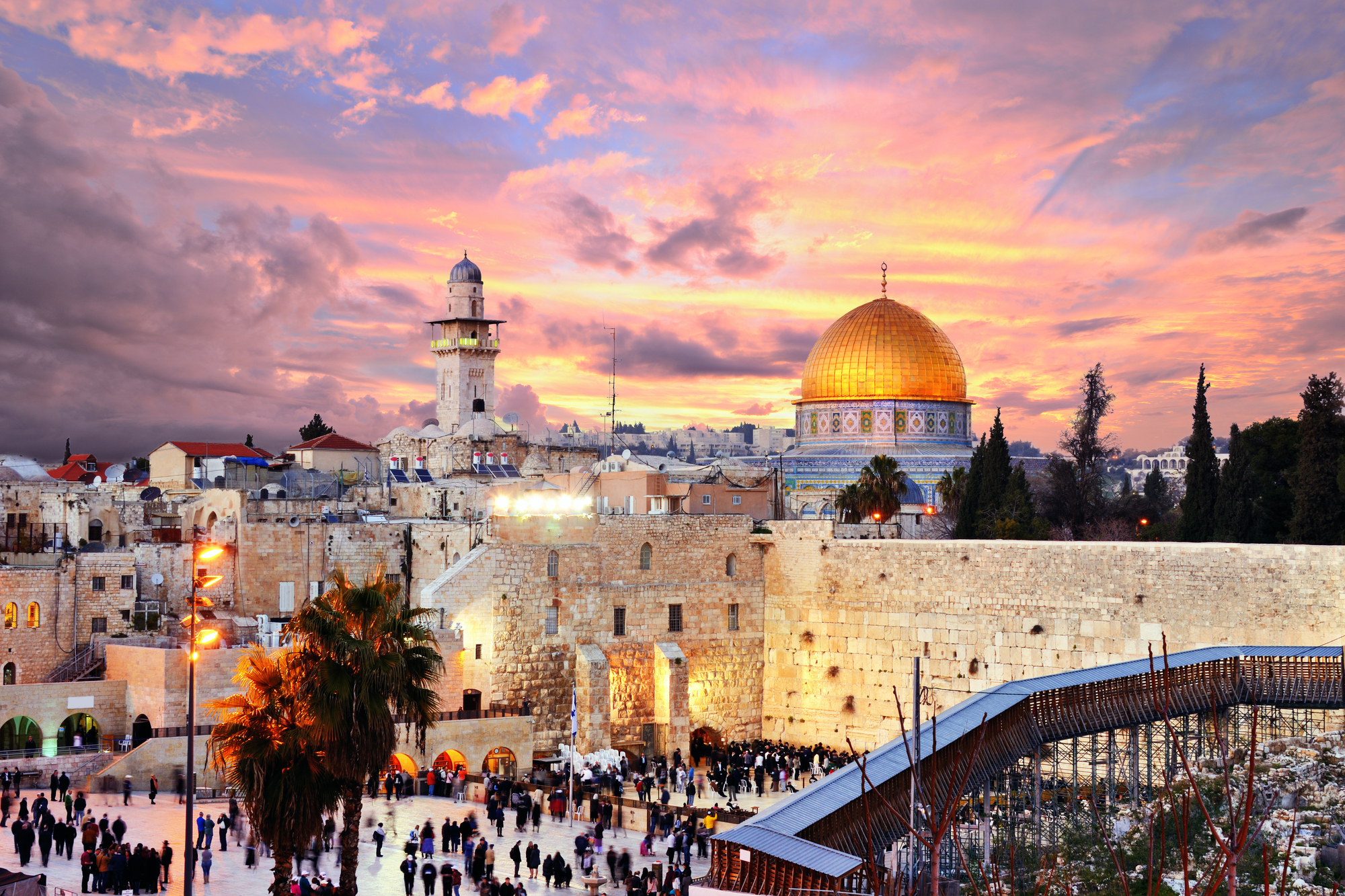